“Stalled” is NOT a Stage 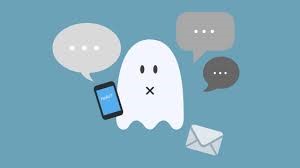 I was doing a pipeline audit for a client a few years ago when I ran across a sales stage called “Stalled”. What is this, I asked? “Oh- That’s where we put all the deals that we think will close someday but are currently stalled out. We don’t want to lose track of them.” WTF????

So as crazy as this sounds, they aren’t the only company I’ve run across with a similar thought process. So let’s set the record straight. Stalled is not a stage in the sales cycle!

So let’s define what a stalled deal looks like:

These are all frustrating and disappointing situations when they happen after weeks or months of hard work and no one will like the following #realtalk, but these aren’t stalled deals, they are Closed/Lost deals…...for now. I prefer the term NRNs (Not Right Nows).

Even though they’re being closed out as lost, there are steps that should be taken to nurture them until they’re ready to re-engage:

Closed/Lost deals, if kept warm, can provide a welcomed surprise just when you least expect it and probably need it. You should be running Closed/Lost reports quarterly and putting those accounts into a Closed/Lost outbound campaign to see if you can re-heat that cold pizza.

It’s time to take a hard look at your team’s pipeline and ask yourself this, Is your team’s funnel a fantasy or a realistic picture of what your team is going to close this quarter? 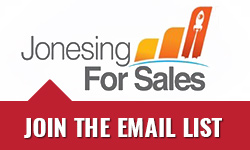 Get exclusive access to sales tips and events when you sign up to receive our monthly e-newsletter!